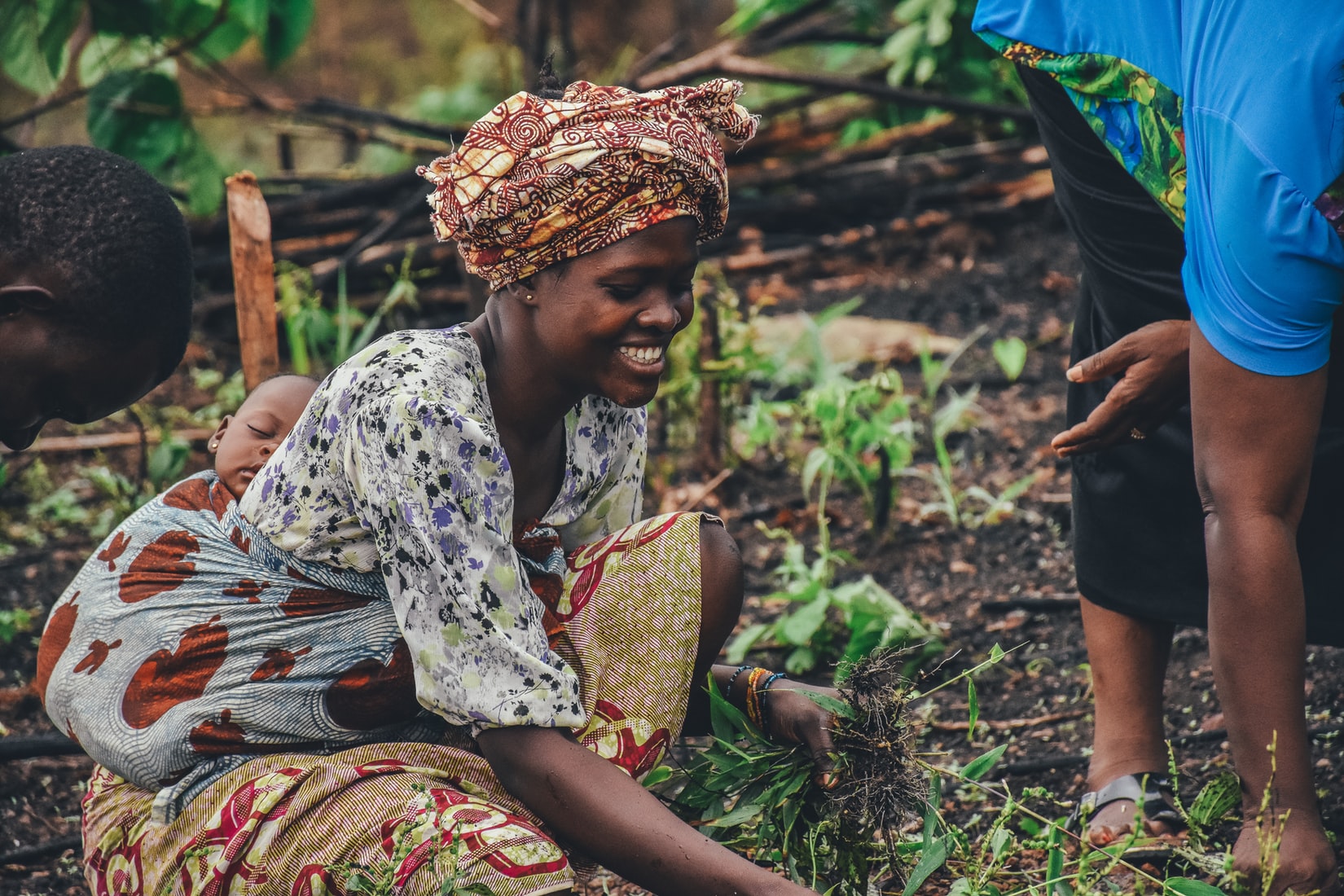 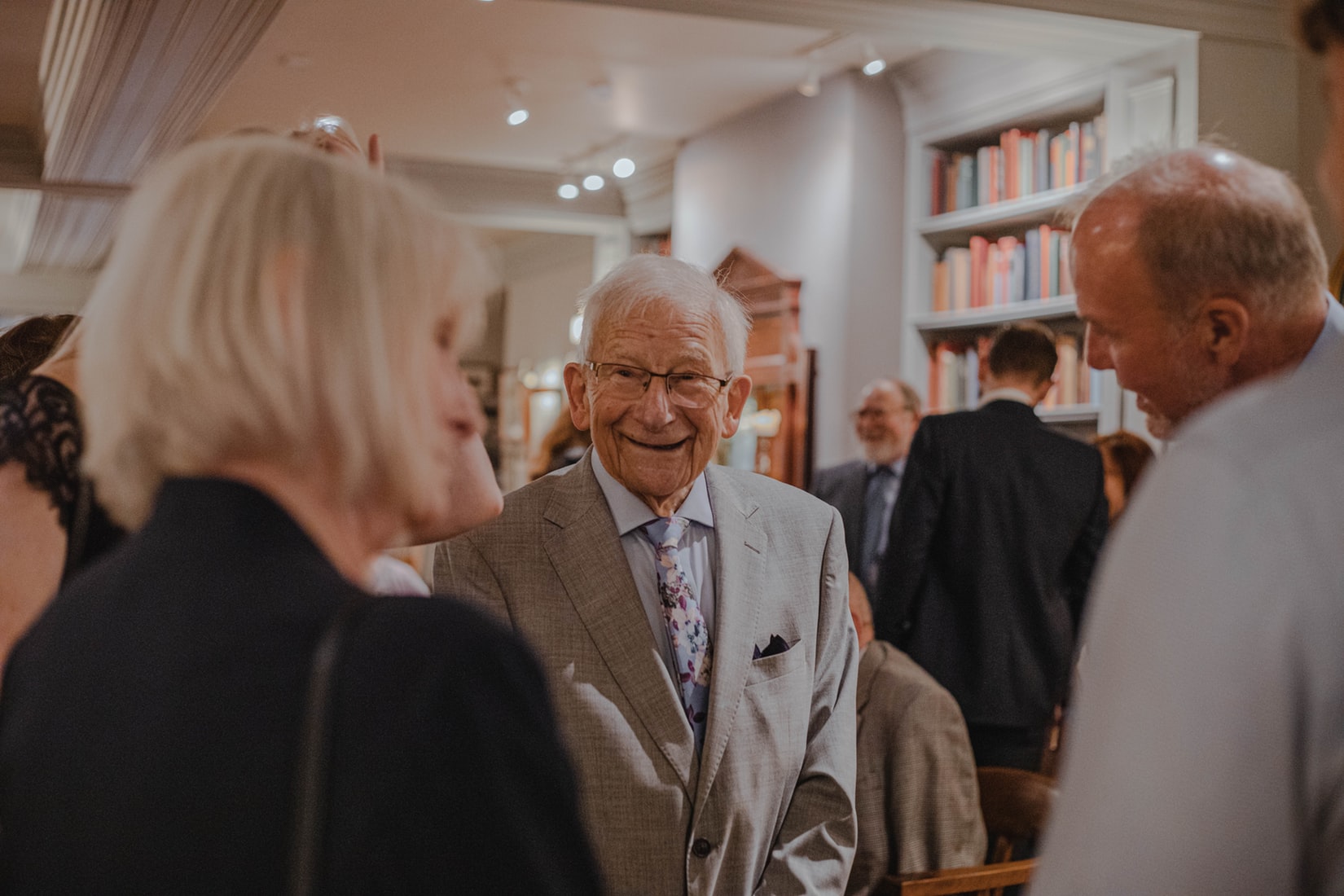 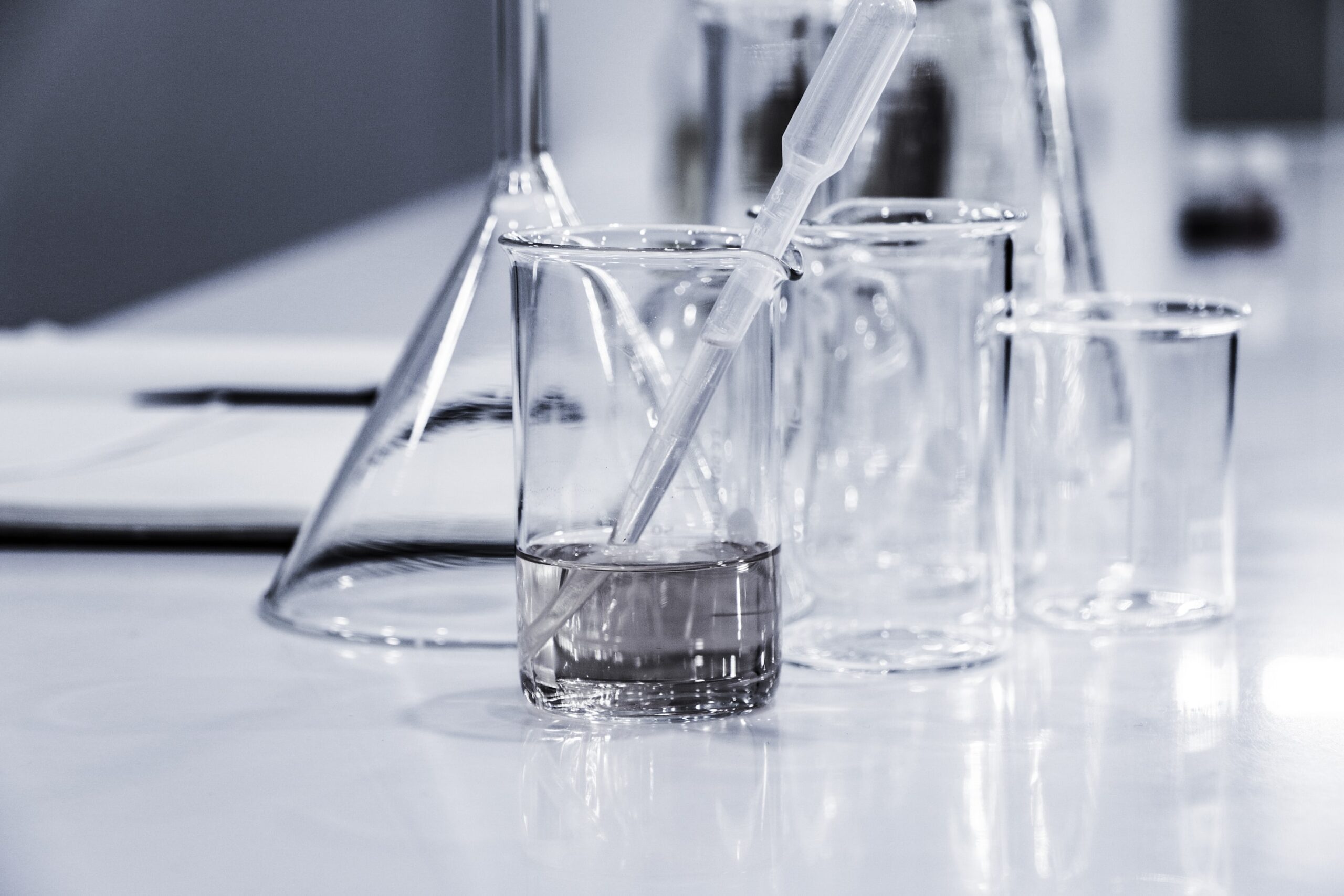 Dr. Philip A. Hipskind earned his BS at Indiana University. Then he went on to get his doctorate in Organic Chemistry at Stanford University in 1991. While earning his Ph.D. he was both a Tamaki Foundation and an American Chemical Society Predoctoral Fellow.

He holds 43 US patents, with 9 additional patents pending, and has authored over 50 peer-reviewed publications. He was also a founding member of the TB Drug Accelerator of the Bill and Melinda Gates Foundation and a member of the Scientific Advisory Committee for the TB Alliance. Dr. Hipskind was a long-time member of the Lilly Portfolio Management Team overseeing all pre-clinical and clinical phase assets for Lilly Research Laboratories. After 35 years of service, he retired from Lilly in 2017.

In 2018 Dr. Hipskind founded Lgenia Inc. Currently, Lgenia is a collaborating organization of the TB Drug Accelerator, and Dr. Hipskind also serves as chair of the scientific advisory board of the TB Alliance.

Dr. Hipskind is the CEO of Lgenia.
Dr. David Mendel earned his BA in Chemistry from Carleton College and a Ph.D. at CalTech. Afterward, as an American Cancer Society Postdoctoral Fellow, Dr. Mendel conducted research expanding the boundaries of unnatural amino acid mutagenesis in Peter Schultz’s lab at the University of California, Berkeley.

Immediately after his postdoctoral tenure, Mendel joined the Lilly Research Laboratories where he contributed to a wide range of discovery projects and chemotypes including rapid parallel synthesis, small-molecule protease and kinase inhibitors, drug conjugates, macrocyclic peptides, and peptidomimetics. Dr. Mendel also co-mentored visiting doctoral students and postdoctoral fellows from the University of Notre Dame and the University of Pittsburgh. He holds 27 patents and was active at the bench for his entire 25 years at Lilly, retiring in 2017 as a Research Advisor.

She received her BS from the University of Louisville, and an MS in Chemistry from Purdue University in Indianapolis. Lobb is experienced in multiple therapeutic areas; and her expertise includes lead generation, lead optimization, structure-based drug design, optimization of physicochemical properties and interpretation of biological data.

Her SAR work has contributed to the discovery of five clinical candidates. Lobb was the first to synthesize Tasisulam, an antiproliferative drug. She has authored or co-authored 13 papers and is an inventor on 18 patents. She is excited to be working on the unmet need for tuberculosis at Lgenia.

Li joined DuPont-Merck Pharmaceutical Company (a joint venture formed by DuPont and Merck which was acquired by Bristol-Myers Squibb in 2001) in 1994. Renhua was one of the key contributors on the Eliquis (a blood thinner) discovery team. He also made contributions towards an HIV protease inhibitor drug candidate.

He began at Eli Lilly and Company in 2002, where he worked on several therapeutic areas including Neuroscience, Endocrinology, and Oncology. He has delivered four clinical drug candidates (One for cancer, two for diabetes, and one for the treatment of Psychiatric Disorders and Excessive Sleeping Disorder). He has authored or co-authored over 20 papers and is an inventor on 17 patents. He is excited to make new contributions to the TB drug discovery at Lgenia.

Li is a Senior Portfolio Director for Lgenia.
Greg Durst received his BS in Chemistry from Ohio Northern University and began his career at Ball Corporation Analytical Laboratories in Muncie, IN, performing analyses of metal beverage container coatings and polymer food containers. During his time there, he began his MS degree in Chemistry at Ball State University and completed a computational thesis.   Durst then joined Eli Lilly and Company’s agricultural products division, (later to become Dow AgroSciences through a joint venture). There he gained proficiency in applying computational techniques to the design and discovery of bioactive agricultural chemicals while collaborating with organic chemists.

In 1998 he joined the drug discovery division of Eli Lilly in the Computational Chemistry group where he worked on applications for infectious disease and a variety of other targets. Durst is skilled in Structure-Based Design, cheminformatics and predictive model building for biological endpoints. He has contributed to the delivery of 4 clinical candidates, is an inventor on 2 patents, and has authored or co-authored 16 scientific papers. He now hopes to make a valuable impact in the discovery of new TB drugs at Lgenia.

Durst is a Senior Portfolio Director for Lgenia.
Dr. Cynthia D. Jesudason earned her BA from Oxford University and her Ph.D. in Organic Chemistry (on the first asymmetric synthesis of the complete daphnane skeleton) with Prof. Paul Wender at Stanford University in 1995. She joined Lilly Research Laboratories as a medicinal chemist that same year.

Dr. Jesudason has both drug discovery and development experience for a diverse array of central and peripheral targets in neuroscience and endocrinology targeting Alzheimer’s disease, Parkinson’s disease, depression, alcohol abuse, sleep disorders, obesity, diabetes and renal disease resulting in the successful delivery of multiple clinical candidates. She also led a cross functional team at Lilly in the design and development of receptor occupancy and PET tracers to quantitate both preclinical and clinical target engagement and this improved clinical translation, and has advanced several tracers into clinic.

She holds 26 issued US patents with 1 pending and has authored 9 peer-reviewed publications and 3 book chapters. Dr. Jesudason retired from Lilly as a Research Fellow and joined Lgenia in November 2019.

Jesudason is a Senior Portfolio Director.
Skip to content